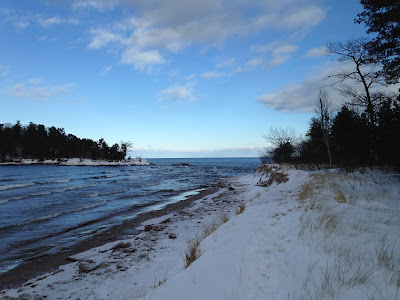 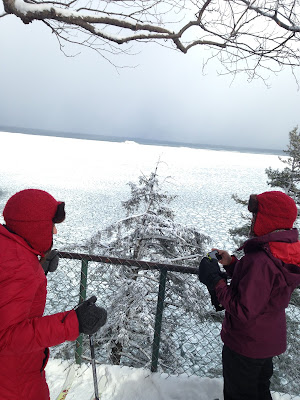 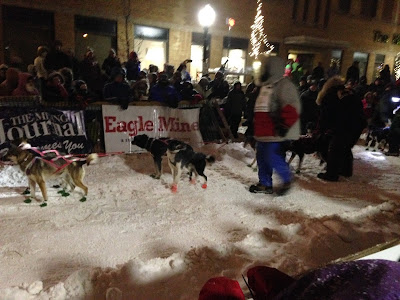 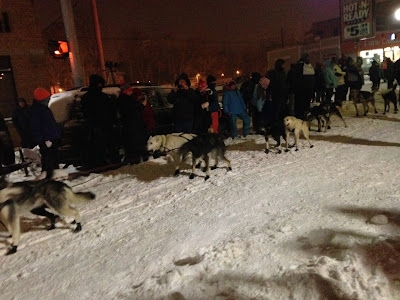 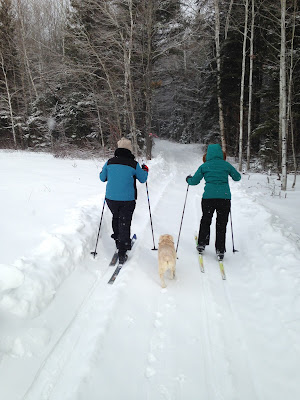 Posted by Rachel at 8:05 PM No comments:

It's snowing, and beautiful outside. I'm lucky to be cozy inside.

When I was up in Boston this week, I stopped in to say hi to Noah and Virginia, owners of Gather Here.  I love that shop. It really is, as they describe it, my "third space." I wish I could move in on these cold days, and knit, and sew, and cuddle up with tea.

They were nice enough to let us shoot photos at Gather Here for the book, so the images are beautiful. I'm so grateful for their space and their generosity.

The book has a starred review from the Library Journal, which is a thrill....It's becoming so real, counting down to the pub date Jan 28...

★ 12/01/2013
In this collection, writer and crafter May profiles some of the big names in modern quilting and some quilters who are lesser known but whose work is quietly helping to redefine the possibilities of quilting. The book is divided into seven sections, each focusing on a particular aspect of modern quilting, such as improv, color, scale, or a theme (e.g., "the personal is political," "coming full circle"). The bounty of creativity is inspiring, and the variety of quilts featured will open readers' eyes to all of the aspects of this popular movement. There are some fantastic patterns and tutorials throughout, but what sets this work apart is its emphasis on quilt makers rather than on quilt making. VERDICT May does a marvelous job of capturing a moment in the modern quilting movement, as well as the viewpoints and opinions of the creators who have made modern quilting into an enduring form of expression. This volume belongs in all quilting collections.
Posted by Rachel at 11:51 AM No comments: